HUNTSVILLE — As Ontario topped 300 reported new COVID cases today, an 80+ Huntsville man is among them.

He was among 13 people listed in the daily 1 p.m. count released by the local health unit.

On Sept. 8 there were 16 men and women reported in the Central Ontario health region.

The provincial number was pegged at 313 — a startling jump of 50 per cent over 204 reported Sunday.

Most of the local cases were in Barrie and were aged 18-34.

Nine were men and two were women.

The Huntsville man and a woman from Innisfil, 35-44, were the exceptions.

Of the 13 cases Sept. 14, six were cited as having obtained the corona virus through close contact.

Seven others are under investigation as to the cause.

The news has public health officials and politicians scrambling to control the steady increase since August and fearing and preparing for the possible worst ahead. 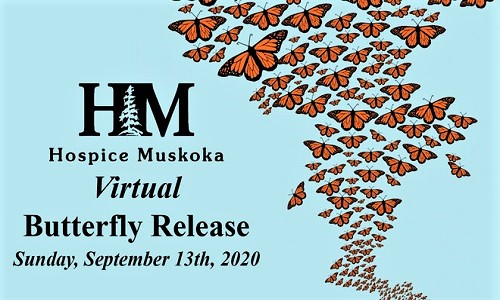 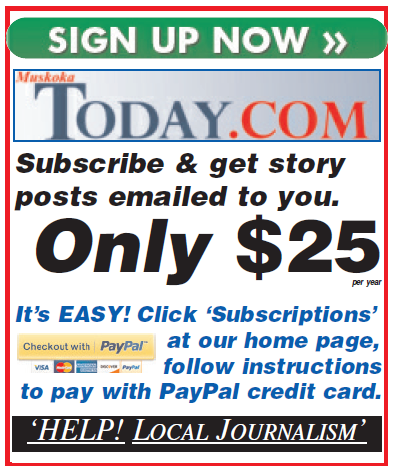